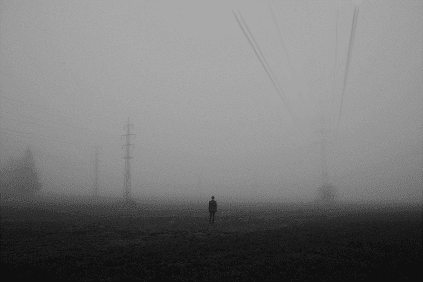 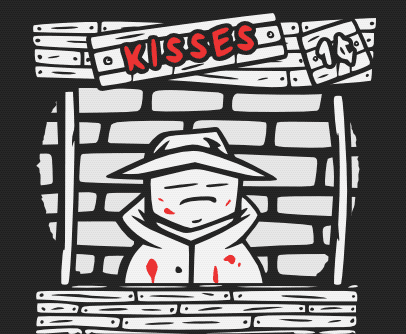 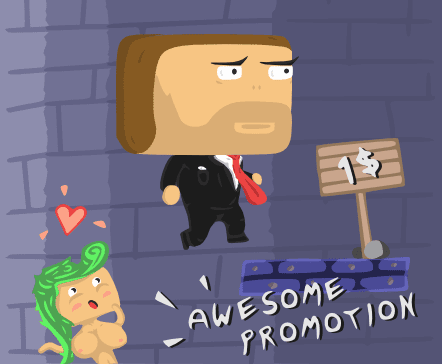 Posted by cheshireCat 42 comments:
Email ThisBlogThis!Share to TwitterShare to FacebookShare to Pinterest

Seeing how the sales for Pendulum basically came to a dead stop, I'm starting a pay-what-you-want promotion for the game. The promotion will last till the end of the year.

If you haven't tried the demo yet, go ahead and do so by first downloading it from this page http://dreamingofcheshirecat.blogspot.com/p/pendulum.html. Then, if you like it enough, you can buy the full version (for any price you want--whadup) from the same page.

Posted by cheshireCat 20 comments:
Email ThisBlogThis!Share to TwitterShare to FacebookShare to Pinterest

Some more early creatures and a couple other things.

Again, these are all just me fiddling around trying to get some creativity flowing, nothing is final and in fact none of these made the cut to the first few creatures in game.


I know almost all of the creatures I have posted so far are mostly humanoid, I will try to come up with some less human stuff for the next update on visuals.

Keep the comments and suggestions coming people, we are reading all of them, and you never know if one of yours may end up in the game.
Posted by Unknown 13 comments:
Email ThisBlogThis!Share to TwitterShare to FacebookShare to Pinterest
Older Posts Home
Subscribe to: Posts (Atom)